With both turkey and ham and flavored with jam and mustard, you'll want to put this Monte Cristo sandwich recipe on the menu for your next weekend brunch.

What is brunch? It’s either a late breakfast, early lunch, or some hybrid of the two. If there was one dish that represented that hybrid, I can’t think of a better manifestation than the Monte Cristo.

what is a Monte Cristo sandwich?

Simply put, the Monte Cristo is a ham sandwich. But it’s not just another boring sandwich; it’s one where the pieces of bread are crafted from slices of French toast. And when you take a bite, it melts in your mouth, resulting in one of the best sandwiches you’ll ever make. Considering how much I love French toast – why have I never made this?

Right off the bat, it’s a winner in my book, as my most common frustration with sandwiches is chewing through a rough chunk of dry, tasteless bread. And what’s interesting is that the Monte Cristo often includes three slices of bread to help keep it all together, with two on the outsides and one in the middle. But even with three slices, the sandwich remains tender.

Meanwhile, the filling, typically ham and Swiss cheese, is warm and gooey after the assembled sandwich spends a few minutes warming in the oven. In my Monte Cristo sandwich recipe I threw in some sliced turkey as well, but that’s totally your call. Use all ham if you like. Aside from that, the sandwich traditionally includes condiments such as mustard and mayo.

I don't often use mayo, and so instead, I combined Dijon mustard and black currant jam to add a little sweetness and complexity. Any jam will do. Raspberry or cranberry sounds good, but apple or apricot would pair nicely with the ham as well. Supposedly, people like to dip their Monte Cristo into jam, but I prefer to spread it throughout the sandwich and make sure every bite has a bit of the fruit and sweetness.

where does the Monte Cristo come from?

Although new to me, the Monte Cristo originated in Parisian cafes during the early 1900s, later becoming popular in America by the mid-20th century. It is a sort of variation on the Croque Monsieur, another ham and cheese sandwich that’s toasted and coated in a bechamel (white) sauce.

It’s unclear what happened since then. I hardly ever see the Monte Cristo on menus, even though it wouldn’t require anything special to be added to most breakfast menus. I think it’s ready to make a comeback!

At home, it’s easy to assemble several of these sandwiches at once and keep them warm in the oven until ready to serve. As I said, it's the perfect brunch food.

tips for the perfect Monte Cristo

After making the Monte Cristo using different techniques, I learned a few things.

You need to make the individual slices of French toast first. Just trying to dip the assembled sandwich's outer sides in the egg batter, as some recipes instruct, doesn't produce nearly as light and tender of a sandwich. Also, it's a pain to dip a whole sandwich in an egg batter without everything falling out.

Second, my recipe suggests using two, not three, slices of bread per sandwich. But I think this depends on your bread. If you're using thin slices of ordinary sandwich bread, you could do three. Increase the eggs to six and milk to ¾ cup so you have enough batter.

On the other hand, if you're using a good quality artisan loaf from a local bakery, your slices will naturally be thicker and two slices should suffice. Lately, I'm enjoying the honey wheat loaf from 3 Bears Bakery based in Orwell, Vermont. Their bread and pastries are at my local farmers market and food co-op.

With both turkey and ham and flavored with jam and mustard, you'll want to put this Monte Cristo sandwich recipe on the menu for your next weekend brunch.

Preheat the oven to 400 degrees.

Beat the eggs and milk in a shallow dish. Heat a large pan or skillet over medium-high heat and melt one tablespoon of butter when hot.

Dip a piece of bread into the egg and milk batter for a few seconds. Use a fork or tongs to flip the bread over and coat the other side. Drip off any excess, then place in the hot pan. Repeat with the remaining bread, fitting as many pieces in the skillet as you can at a time. Cook each slice for about 3-4 minutes or until golden brown. Flip the bread over and cook the other side. Repeat with the additional bread, adding more butter to the pan as needed. Place the cooked pieces on a baking sheet.

In a small bowl, stir together the mustard and jam. Spread this evenly over each slice of French toast. Place a slice of Swiss cheese on each. Then add two slices of turkey, two slices of ham, and another slice of cheese to each sandwich. Top with the remaining bread.

You can also make the sandwich with three slices of bread per sandwich if your bread is sliced thin.

Prepare the sandwiches in advance and bake when ready to serve. 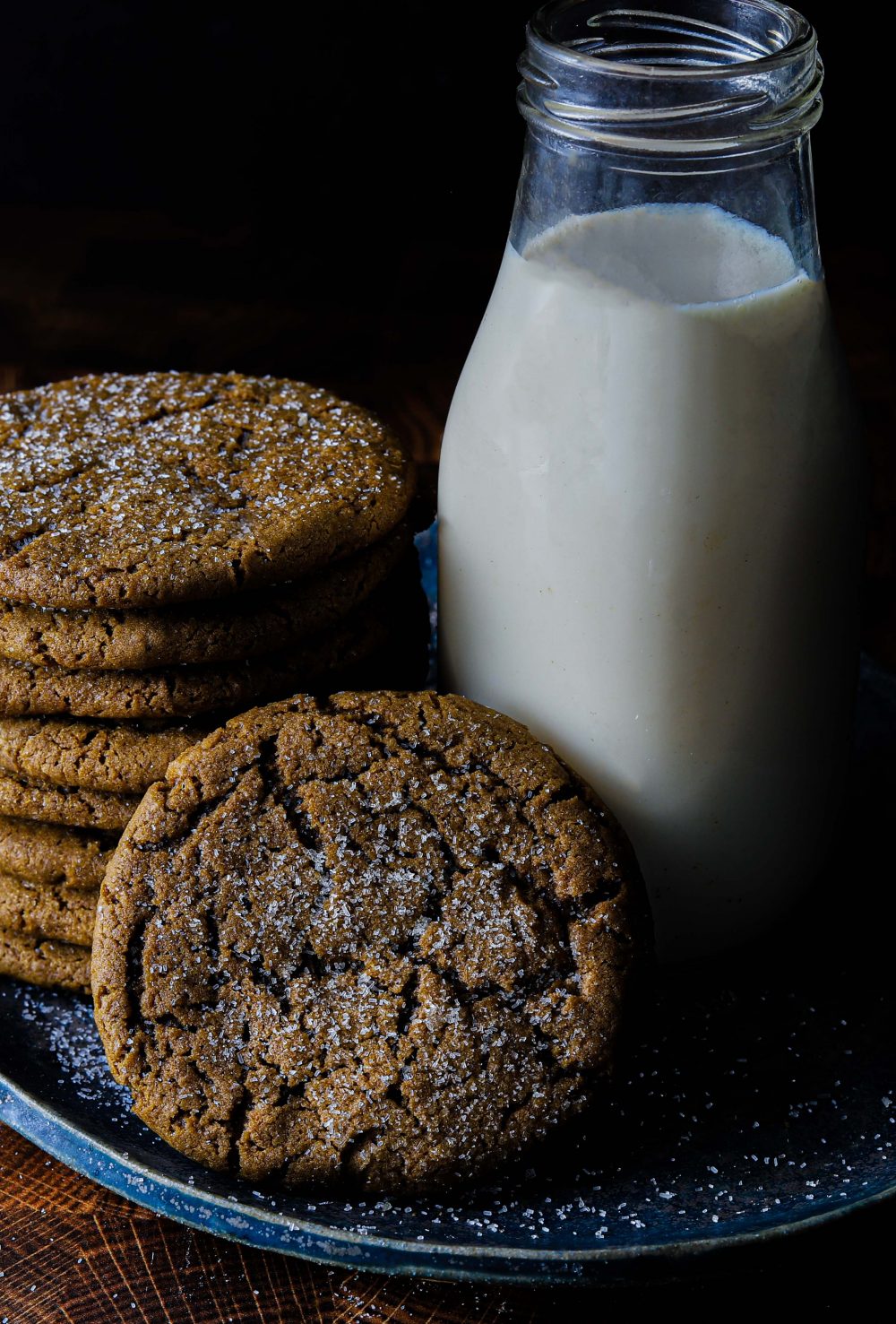 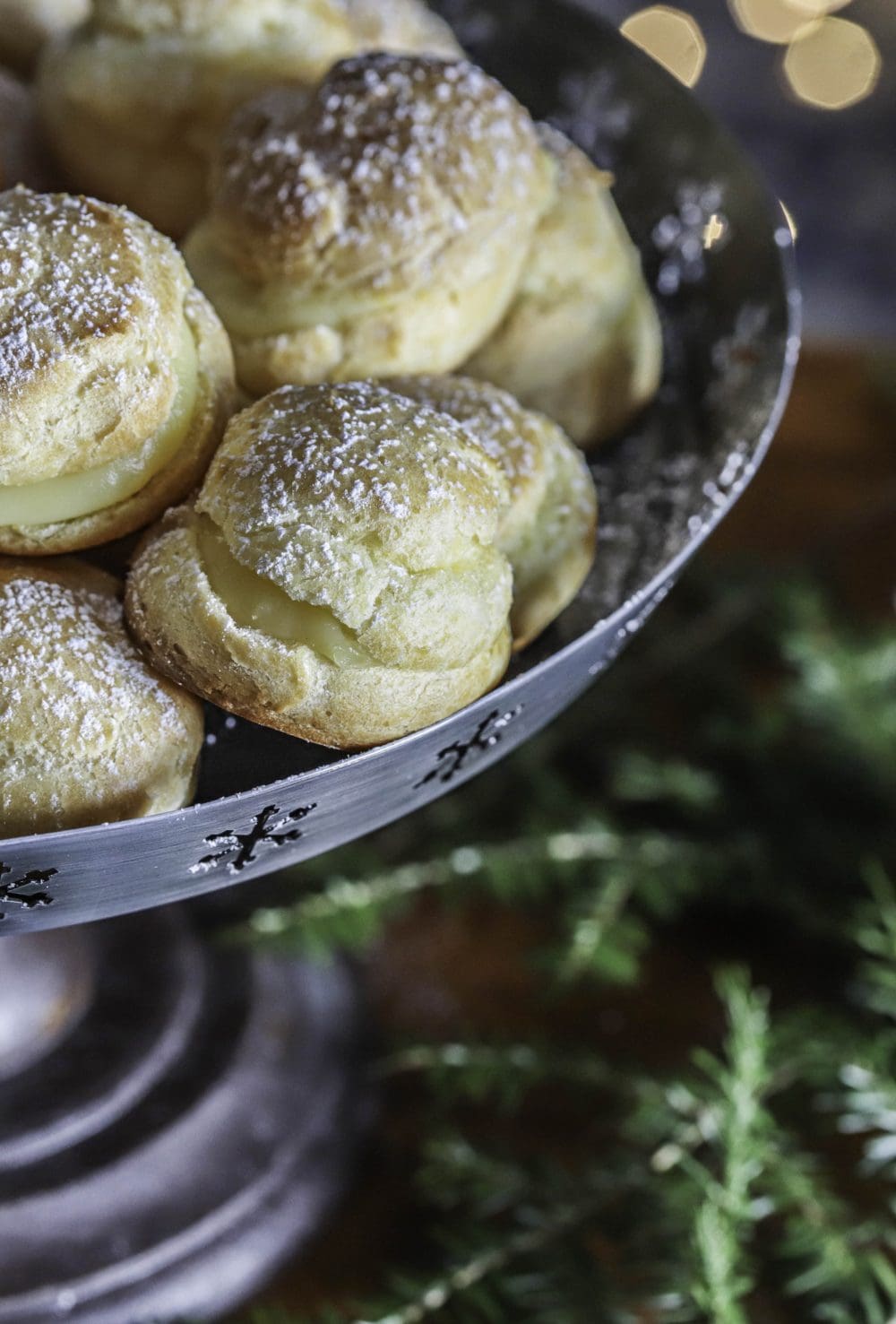 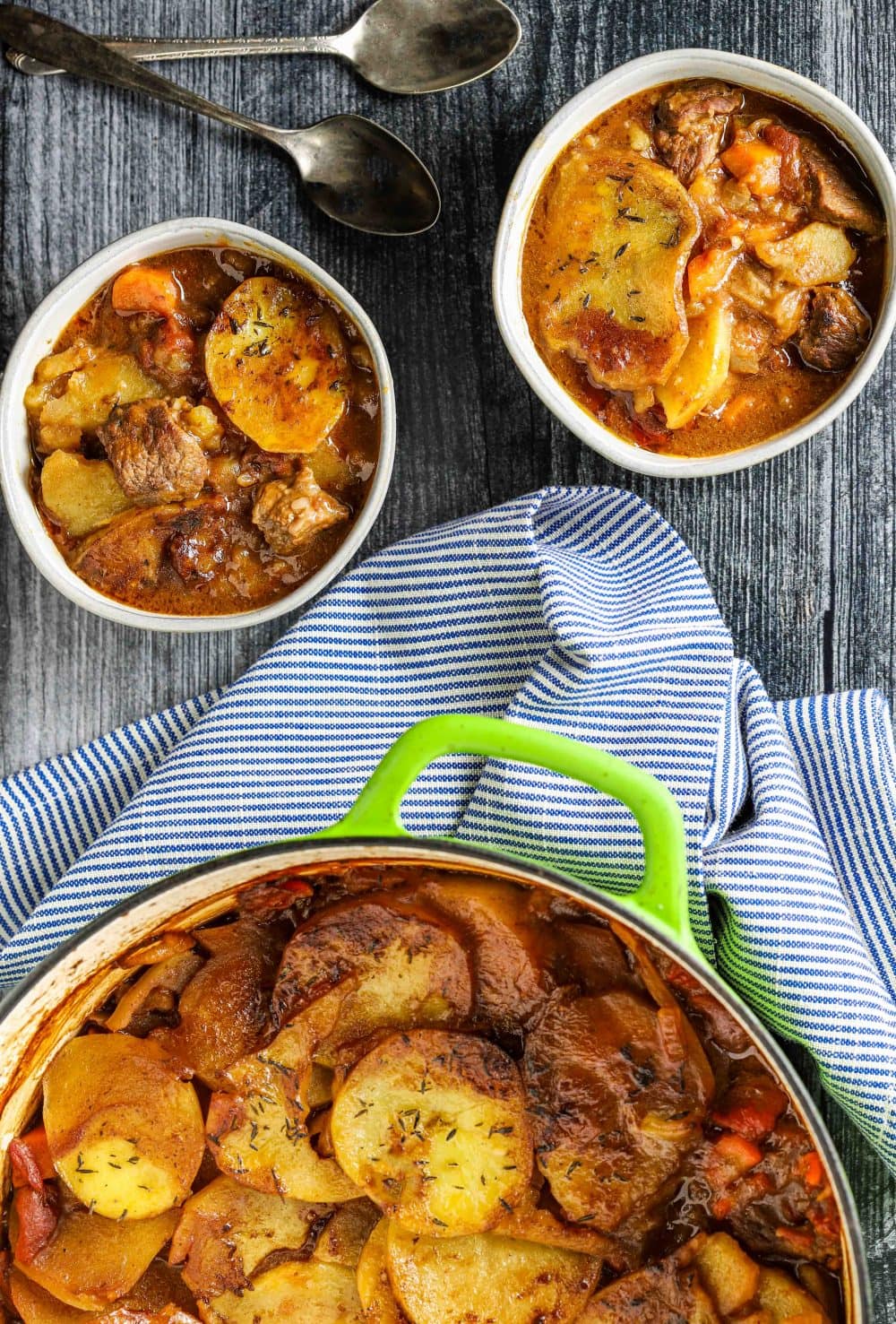 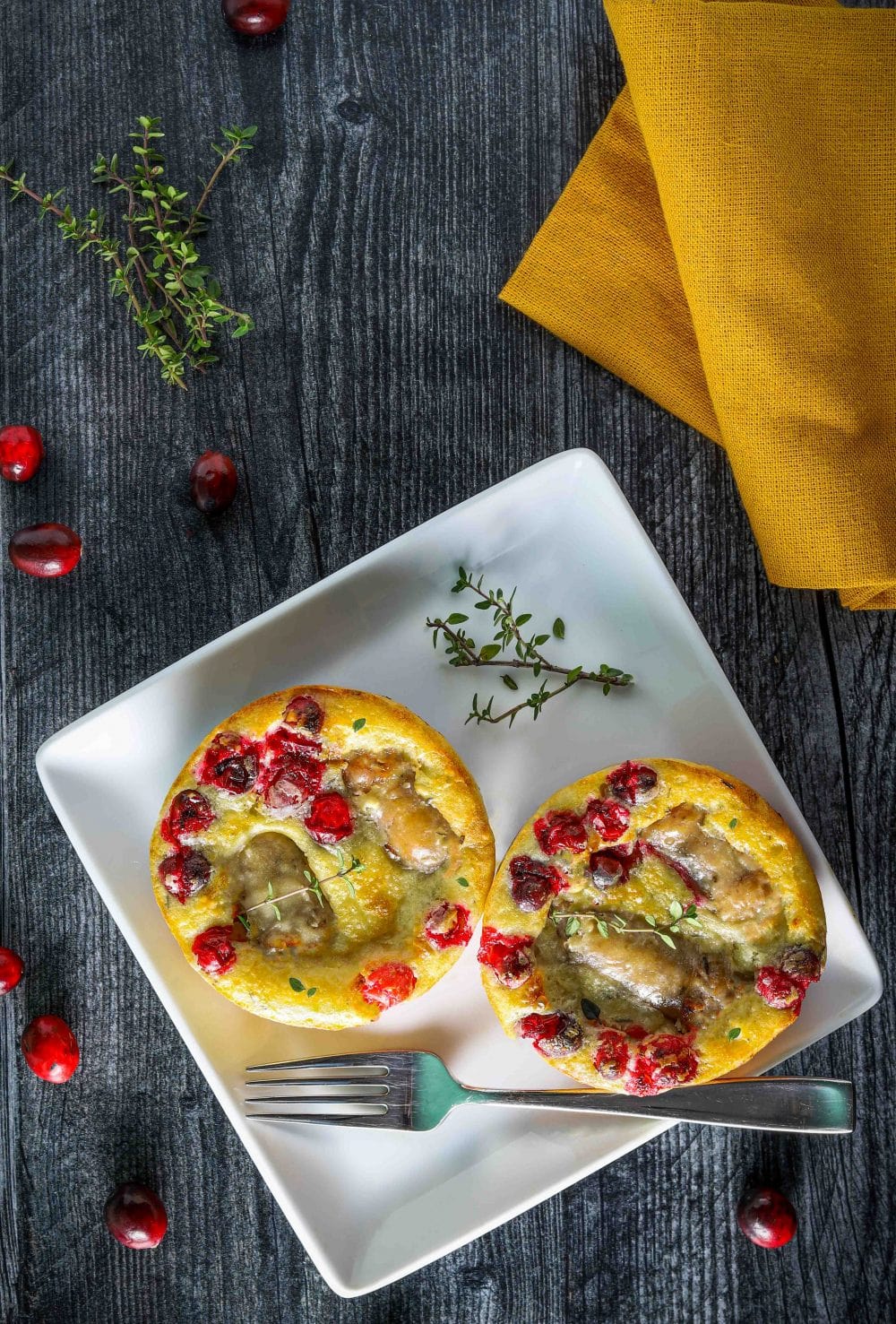