Let’s start with the concept of sweetness. Despite my basic notions of pie, we already know that pies don’t have to be sweet. Think chicken pot pie and old-fashioned meat pies. They’re savory, contain a pastry crust, and are served for dinner rather than dessert.

Ok. On to the crust. Must a pie contain a crust? To answer that question, all I had to do was think of shepherd’s pie. Not only is it savory, but it also does not contain a pastry crust. You could argue that the layer of mashed potatoes spread over the top is a form of crust. But it’s not that flaky, buttery pastry crust that immediately comes to mind. The answer then is no. Pies do not need a crust.

Alright, if a pie doesn’t need a crust nor sweetness, what exactly defines a pie? According to the Oxford Dictionaries, the definition of pie is: “a baked dish of fruit, or meat and vegetables, typically with a top and base of pastry.”

The definition confirms that pies don’t have to be sweet, but suggests that they usually do contain a pastry crust. Why then, are there countless English pie dishes that lack a crust and are still called pie?

how a bird (probably) influenced pie

One way to answer that question is to look up the etymology of the word pie. Looking back at the word's history, the pie may likely have derived from the name of a bird called the magpie. Some suggest that this may have occurred because of the dark and light checkered pattern of the pie crust against pie filling and how that resembled the bird's coloring.

But there’s another suggestion that I think makes more sense. Magpies were known for collecting a random assortment of items in their nests. And this behavior wasn’t unlike the way medieval cooks made pie — by taking whatever they could find and baking it all together.

Also worth noting is that the Latin word for magpie is pica, which again hints at random foods. Side note: pica is also the name of an eating disorder where sufferers have a compulsion to eat a strange mix of inedible items — everything from dirt to hair. Yuck!

What I’ve learned is that pie can be whatever you want it to be. If it has a crust, great. If not, it doesn’t matter. When you combine ingredients in a dish and bake them together as one, you have a form of pie.

That all said, here’s a pie you’ve likely never heard of: Gloucestershire Pie. Gloucestershire Pie, also known as squab pie, comes from the southwestern county of Gloucester, England. Today the pie is typically made of lamb, apples, and boiled onions with a potato and rutabaga topping. But if you're wondering where the name squab comes from, it's another name for pigeon. That's right, a pigeon pie. Luckily, pigeons have not been part of this pie for quite some time.

I picked up a few of these fun regional cookbooks while in England, written by Dorothy Baldock. I found a recipe for Gloucestershire Pie in the one featuring recipes from the quaint Cotswold region. It's a rural area of England filled with grasslands, hills, and small medieval villages chock full of charm. You should make a day trip touring the region if you're ever visiting London or Bath.

Typically, the recipe is prepared with leftover cooked meat, such as lamb. Instead, I used ground turkey and chose to sauté the onions rather than boil them. I also put my fresh sage and rosemary to use here and subbed the rutabaga for some of my homegrown turnips.

If you like shepherd's pie, give this Gloucestershire Pie a try. I particularly like how the apples meld into the ground turkey and how the rutabaga (or turnips) adds character and complexity to the potato layer.

Preheat the oven to 375 degrees F.

Peel and roughly chop the rutabaga and potatoes. Cover the rutabaga with water in a large pot and bring to a boil. Throw in a big pinch of salt and boil for 10 minutes. Add the potato and boil 10 more minutes or until both vegetables are tender.

Melt two tablespoons of butter in a small pan. Whisk in the flour and cook a couple of minutes until bubbling and browned. Whisk in the broth and simmer over low heat until thickened, about 5 minutes or so.

While the vegetables boil and gravy simmers, chop the onion and peel, core, and roughly chop the apples. In a large oven-safe pan, sauté the onion in the remaining butter for about 5 minutes. Add the ground turkey, ½ teaspoon of salt, thyme, and rosemary and cook until it just begins to brown. Add in the chopped apple and cook until the turkey is well browned and apples are soft, another 5 minutes or so. Stir in the gravy.

When the potatoes and rutabaga are cooked, drain the water and return them to the pot. Mash well while still they're warm, then stir in the cream, remaining salt, and the nutmeg. If they’re not somewhat creamy, pour in another splash of cream.

Spread the potato and rutabaga mash evenly over the top of the pan and place in the oven to bake for 20 minutes. Afterward, sprinkle with the parsley and serve. 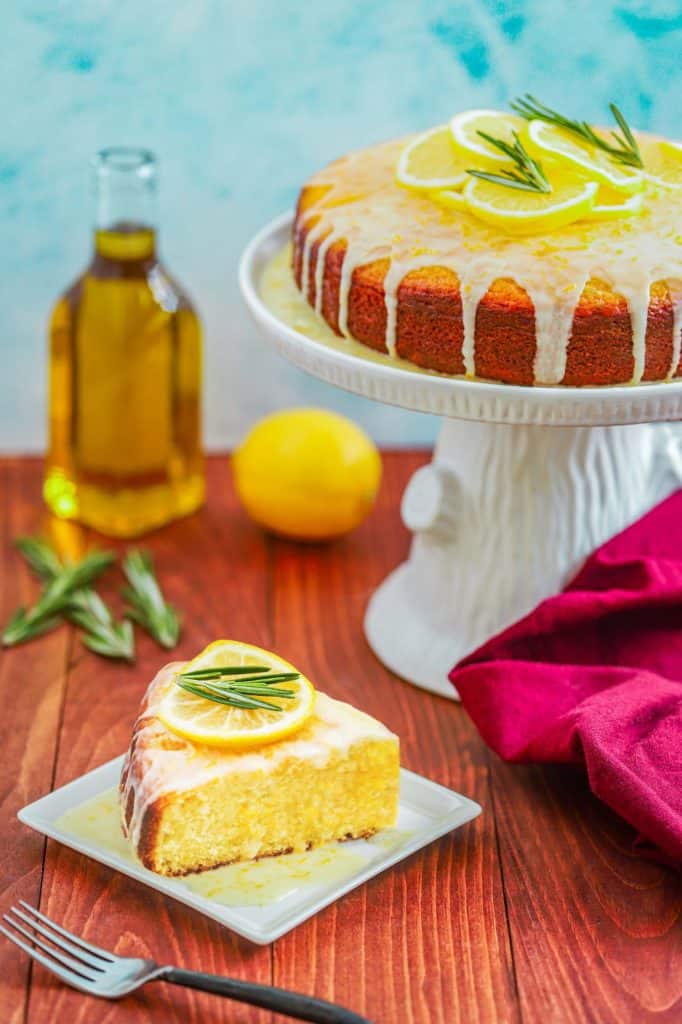 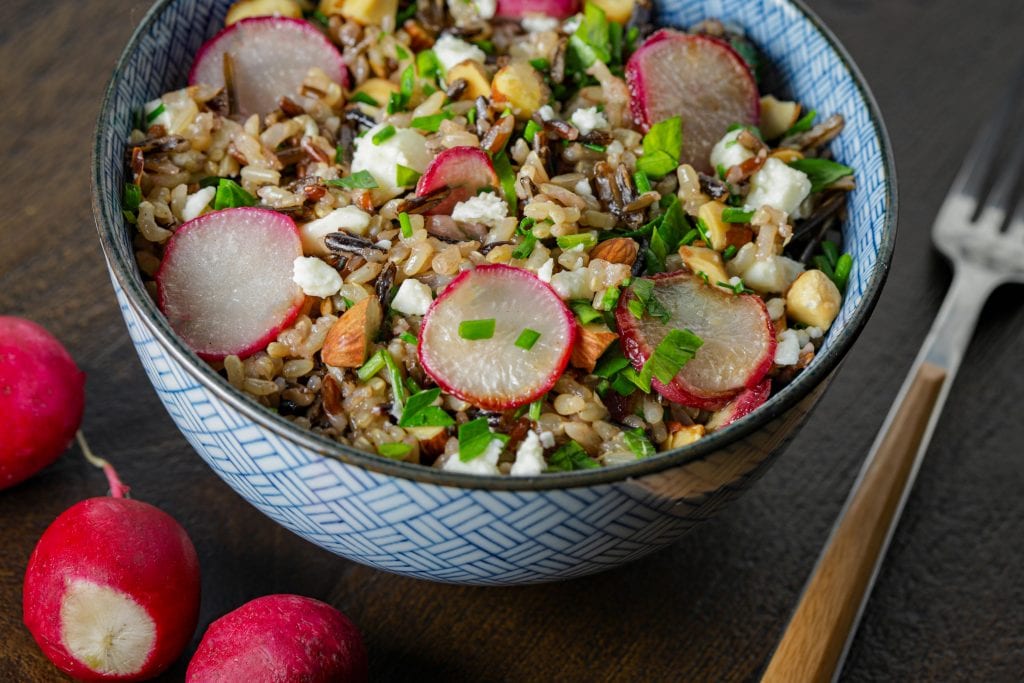 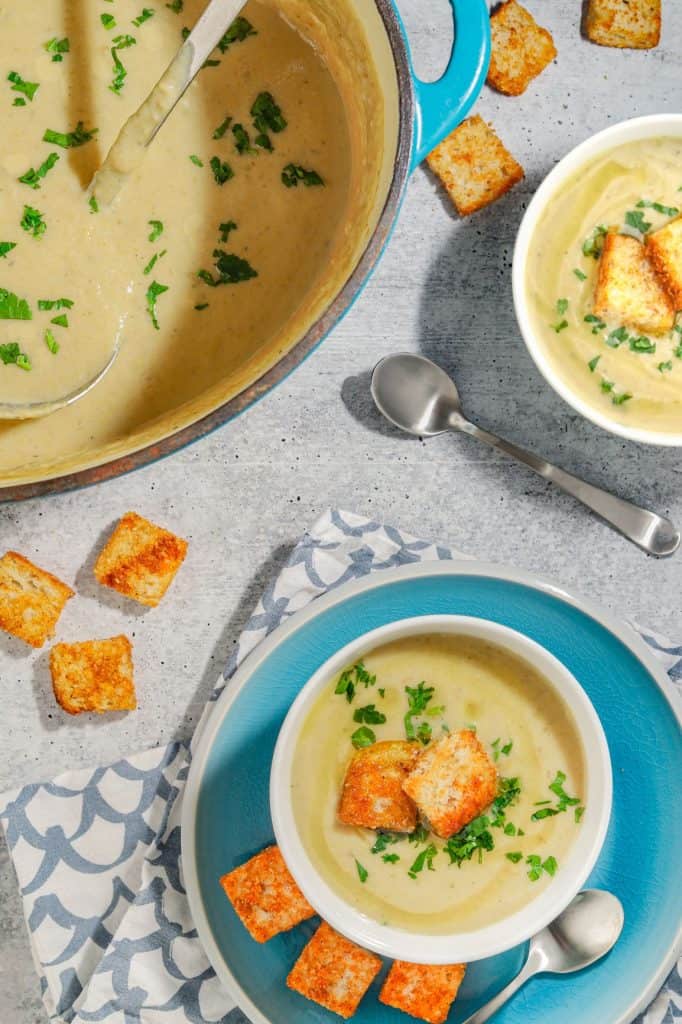 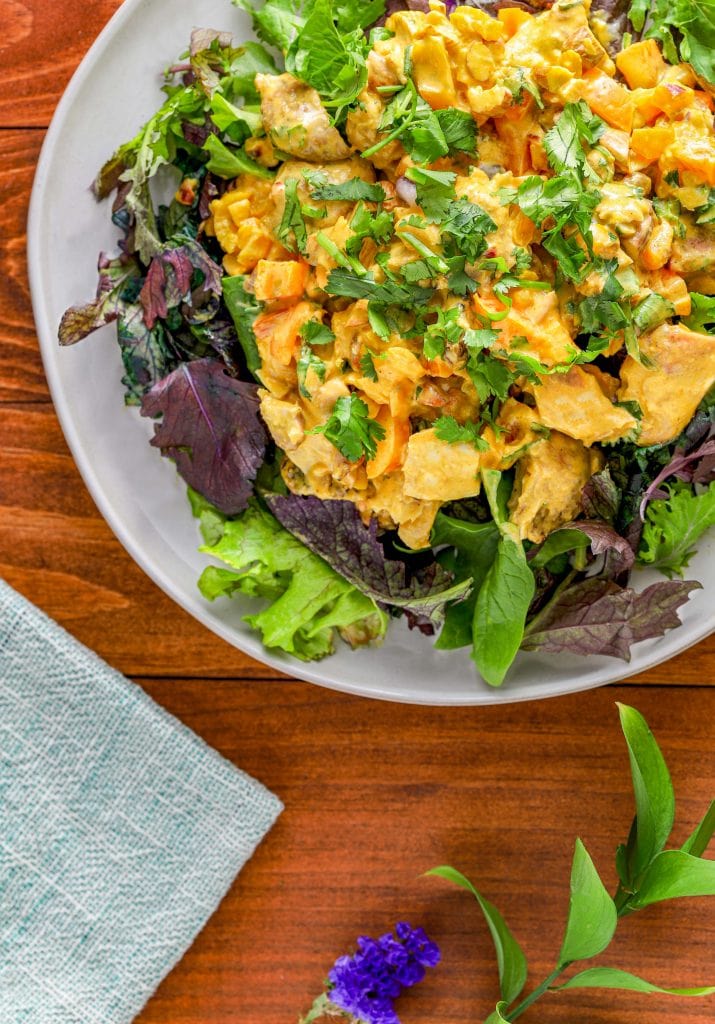